✈ Free Klang Valley shipping on all orders over RM300 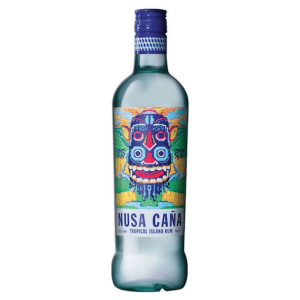 Rum from Indonesia is said to predate all other rum, and is known as the godfather of modern day rum. Nusa Cana rum is a combination of the richness and tradition of ancient days with the excitement and hedonism of modern nights. This rum is a combinaton of Indonesian arrack and Carribean rums. It has lots of flavour! A pungent aroma of the arrack and its funk. Fruity hints of banana peach and toffee. The flavour is big, with lots of white and black pepper and spice. Fruity flavours also. Spiced finish of nutmeg, clove, cinnmon and pepper. Great when used in punches.

on all orders over RM300